Japanese knotweed: The most destructive non-native weed in the UK (Guest blog post from GroundSure) 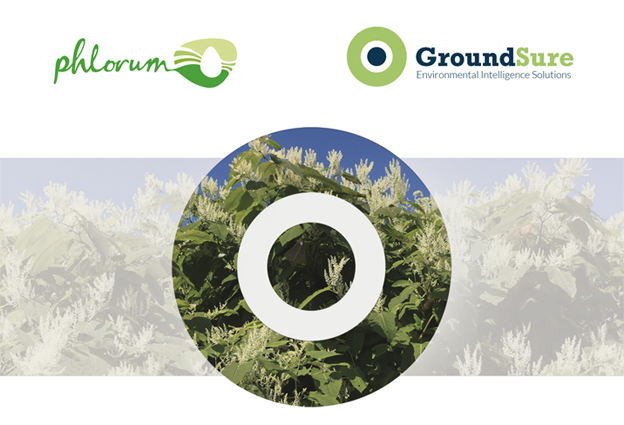