Invasive non-native species such as Japanese knotweed and giant hogweed are causing damage that could cost the Welsh economy as much as £7 billion. A report recently produced by the National Assembly for Wales Environment and Sustainability Committee has set a number of recommendations aimed at managing the problem. Recommendations include the appointment of Natural Resources Wales as the lead organisation to coordinate the collection of non-native species data and to carry out actions to prevent their spread. The report also considers the effect the Environment (Wales) White Paper consultation could have on ongoing actions and how these might be combined to most effectively manage non-native invasive species on a river-catchment basis. The importance of regular reporting back to the Welsh Government was also highlighted in order to monitor the progress, success and ultimate review of invasive species management measures. The impact of non-native invasive species affects many parts of the UK, not just Wales. Animals such as grey squirrels, mink and signal crayfish are having devastating effects on populations of important native species. Red squirrels have been out-competed from much of England by the invasive greys and, in Wales, water voles have been pushed close to extinction due to predation by mink. There are also significant, and potentially costly, problems caused by invasive non-native plants. Himalayan balsam, Japanese knotweed and giant hogweed can all clog waterways, which can result in flooding further downstream. Dense areas of these species also grow at the expense of diverse populations of more ecologically valuable native species. Direct damage caused to built structures by Japanese knotweed is also well-documented. 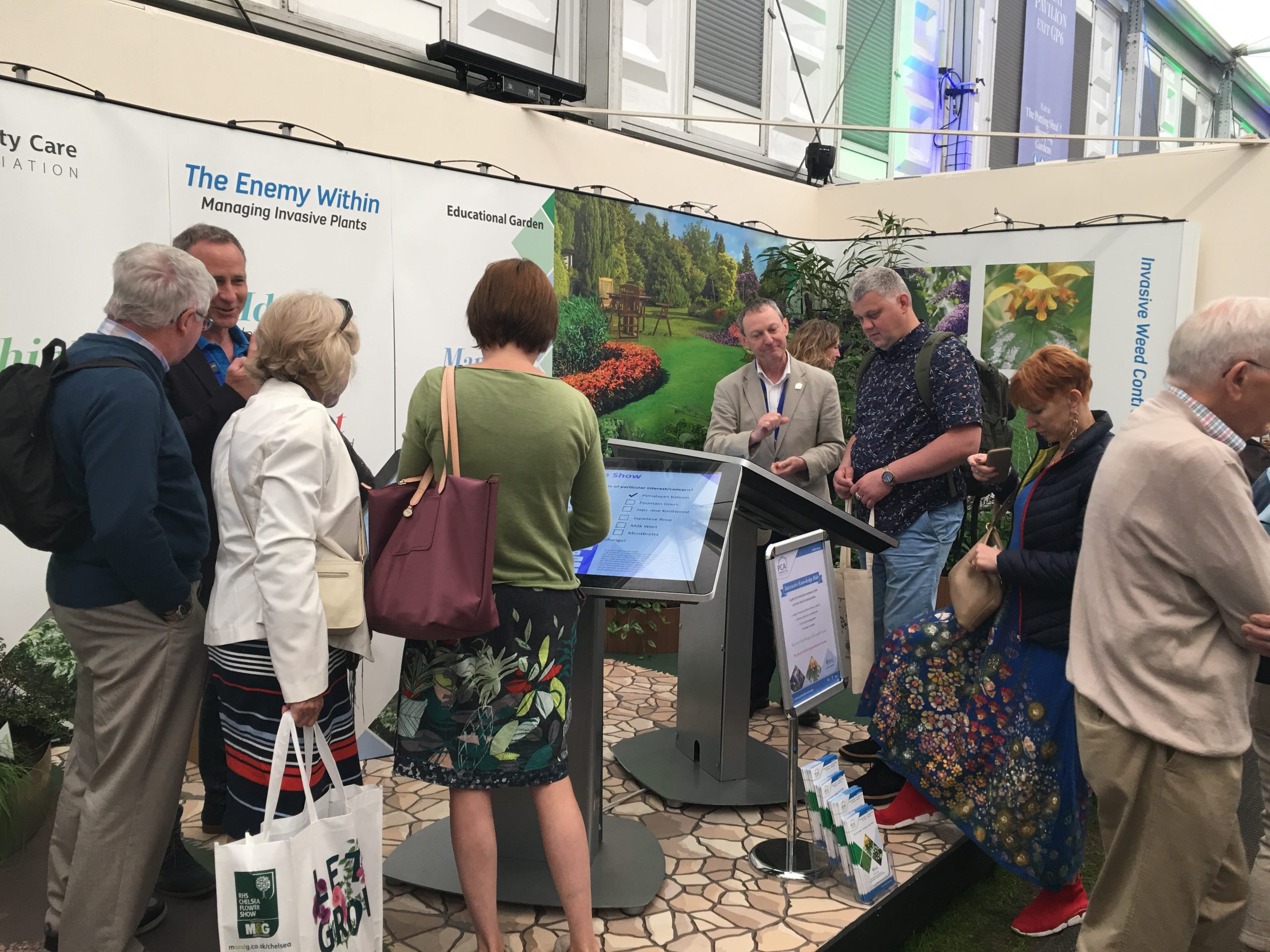